Most of the team sports are aimed to increase the coordination and teamwork amongst the team members. Having said that most of these sports like football, cricket etc. have individual superstars who influence the game more than the others. However one of India’s most ancient games Kabaddi is different. The players have to put the interest of the team above everything else to succeed in a game of Kabaddi. It develops coordination, teamwork but most importantly trust amongst the players which is very crucial in real life too. It is no wonder that P.P Swamishree likes this sport from his youth days. 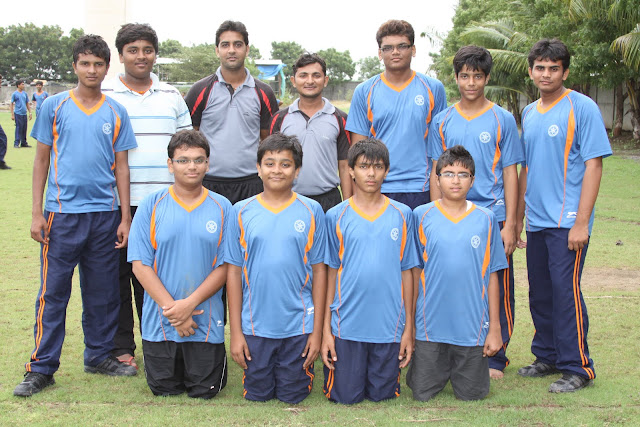 Atmiya Vidya Mandir’s Kabaddi Team has made the school proud by winning a district level Kabaddi tournament. On route to win this competition, boys from AVM showed great composure and performance to seal the spot in final with great ease. But they saved their best for the final. In the final they were up against the host and a very strong team in Valmiki School who were determined to win the competition in front of their own students. The final was very close and tensed. But the boys from AVM kept their temperament cool to grab a 1 point win over the hosts.
Such was the domination of our team that in the final 12 players selected for the district team, 7 of them are from Atmiya Vidya Mandir. These selected students will take part in the state level competition next month on the same venue.

Congratulations to Pradeep Sir who is the coach for Kabaddi and all the students for bringing glory to the school. 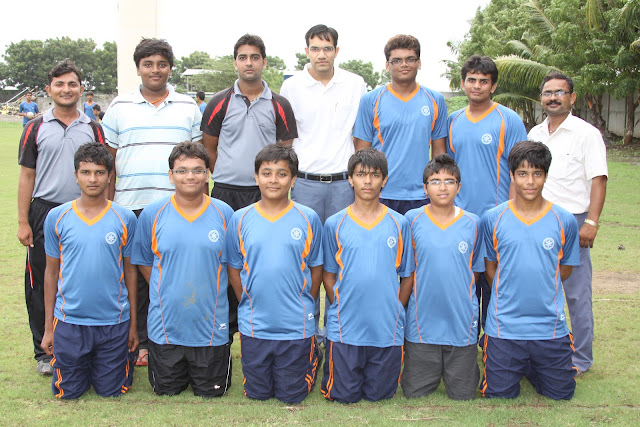